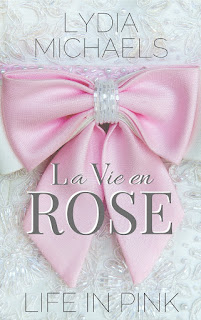 Emma Sanders has always dreamt of being a bride, wearing fancy gowns, pretty pearls, and—of course—falling madly in love. Then life happened. Finding herself one fiancé short of her happily ever after, she leaves the fairytales behind. Some days are simply too perilous for pink gowns and pearls.
Riley Lockhart is the sort of man who can make a woman lower her gaze with only a smile. That he doesn’t realize his charm makes him all the more enchanting. Determined to save Emma the pain of her breakup, he steps in as a friend, but soon finds himself wanting more.
She was just a girl, but she somehow winds up being the strongest woman he’s ever known. Losing her is not an option and when life can’t be tied neatly in a pretty little bow, he holds tight to all that he loves—his Emma. His hero.
Sometimes the greatest scars are worn on the inside. 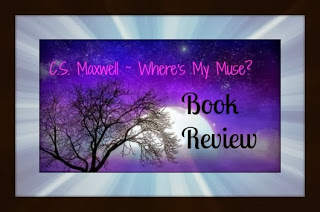 I love it when a book takes me on an unexpected journey. Where you think you know where you're going and --WHAM -- the author throws you a doozy of a curve ball and leaves you breathless. And the end result is something you never saw coming, but you are so damn glad you experienced the ride.

La Vie en Rose is that unexpected journey. At least for me, it was. I went in totally blind. I had no clue what to expect. So, writing this review is difficult. I'd hate to ruin the reader's own journey when they decide to pick up this book and delve into the unknown.

By definition, La Vie en Rose is NOT your typical hearts and flowers romance. It isn't painted with pretty images of perfection. It is ugly, rough, and honest, which gives it its own flavor of perfection. It is the definition of what it truly means to love someone. It is about the sacrifices we make for those who matter to us. It is the pain and struggles, the sorrow and the joy, the little things that make a difference, and the fact that no matter what happens---your partner stays by your side. Your family, whether by blood or not, will always have your back.

I went through a gamut of emotions while reading this book.I laughed and cried and thought about how I live me own life--the decisions I make--and experienced some much needed self-awareness.

Thank you, Lydia Michaels, for showing me the not so pretty picture of what true love is and writing such a thought provoking book. You never cease to amaze me with your courageous stories and beautiful words. 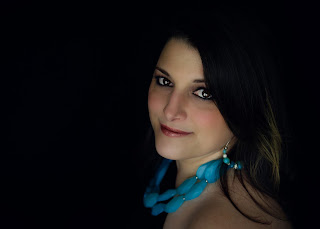 Lydia Michaels is the award winning author of 23 romance novels. Her novels from the darkly compelling Surrender Trilogy were iBooks Bestsellers and her work has been featured in USA Today. In 2015 she was the winner of The Best of Bucks Award and she has been nominated as Best Author in the Happenings Magazine two years running [2015 & 2016]. She is a four time nominee for the prestigious RONE Award. Her books are intellectual, emotional, haunting, always centered around love. Lydia Michaels loves to hear from readers!

She can be contacted by email at Lydia@LydiaMichaelsBooks.com

I love getting comments...tell me what you thought of my post!

Seventh Grave and No Body

Promote Your Page Too

I DO TOURS / REVIEWS FOR 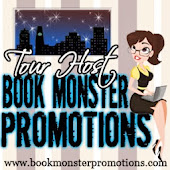 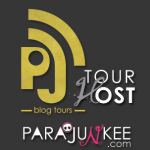 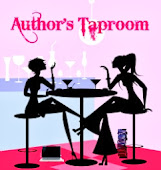 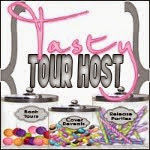 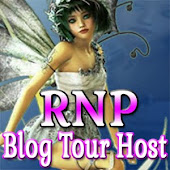 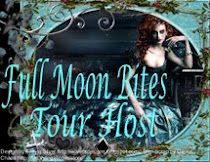 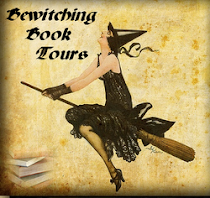 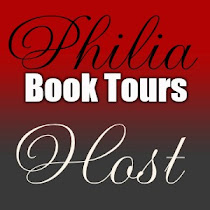 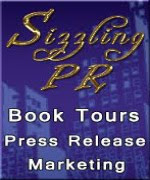